It’s time to move on from spreadsheets

Change. Sometimes a scary word, isn’t it? There are even theories on why people don’t like changes. From simple things like minor differences in our daily routines, to complete milestones like leaving one job for another, or moving to another country. Let’s face it: changes are everything but easy.

For companies, change normally implies costs, time, and tons of work. All those assumptions are correct, but when changes are well implemented, they also represent improvement and revenue.

From small businesses to medium sized companies, a good amount of them run their entire operations, business plans, payroll and reports on spreadsheets. According to different studies, 40% of companies in the United States still rely on Microsoft Excel.

Spreadsheets are accessible, useful and popular, but mistakes are more common than we’d  like to admit. Yes, they have been here for ages, but it doesn’t mean spreadsheets are the best fit when it comes to planning, monitoring, communicating and, of course, improving at an enterprise level.

We have witnessed major improvements in spreadsheets software, but there has been a consistent problem with them over the years: human error.

In 2013, Tim Worstall, former Forbes’s contributor, wrote an article entitled “Microsoft’s Excel Might Be The Most Dangerous Software On The Planet” and, although it might be possible that the author selected this title to catch our attention, he made a clear point with an irrefutable example, “the 2012 JP Morgan Chase trading loss”, where this major financial institution considered that running billions of dollars operations on Excel was a good idea. The result: A trading loss of $ 6 Billions.

Worstall took it further and detailed that, even at this level, companies are still juggling with copy/paste columns and endless versions of the same file.

It is certain that the financial world, most of the time, has a huge impact on our lives, but what happens when this ineffective way of handling operations is employed in the buildings where we live or work? Or maybe in the public transportation that we use everyday to make our way home.

Sadly, it has happened and still does. The latest tragic example of this is Mexico City’s subway collapse, which resulted in 26 casualties. While the first reactions from the government were aimed to help the victims’ families, there is still a debate – and an investigation– going on to determine the causes behind this horrible accident.

Whether the problem was in construction or in -the lack of- the maintenance of this system of public transportation. It is clear that many things were left to human error. That’s exactly the problem with spreadsheets, while they are useful, even on the sophisticated ones, most processes depend on people.

In maintenance, most vendors and service providers still manage everything on excel, but there are powerful reasons to embrace systems:

Systems allow you to control your operation based on different roles or portals.

When you use the right tools, your work pipeline becomes your best ally.

In a system like Sweven, your information is safe in the cloud, there are no reasons to have your sensitive information in hard drives.

In the end, it’s clear that the only way to move forward is adopting the best systems for our operations and, finally, leaving behind spreadsheets that once were useful, but are no longer suitable for these times.

If you think that it’s time to move on from spreadsheets too, Sweven is currently offering a free 14 day trial. Whereas you’re into maintenance, construction, IT, call centers or government contractors, Sweven can take your operation to the next level.

Cloud computing is now the standard, no matter in which... 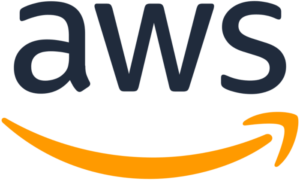 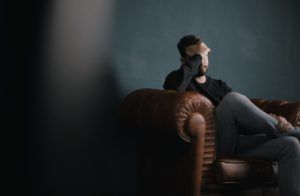 Change. Sometimes a scary word, isn’t it? There are even... 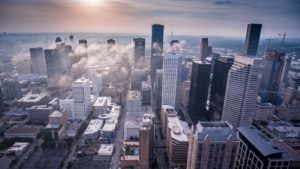 It’s been more than a year since we had to...